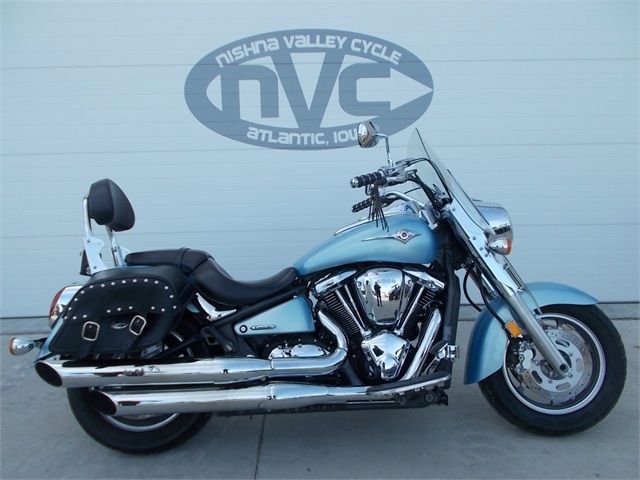 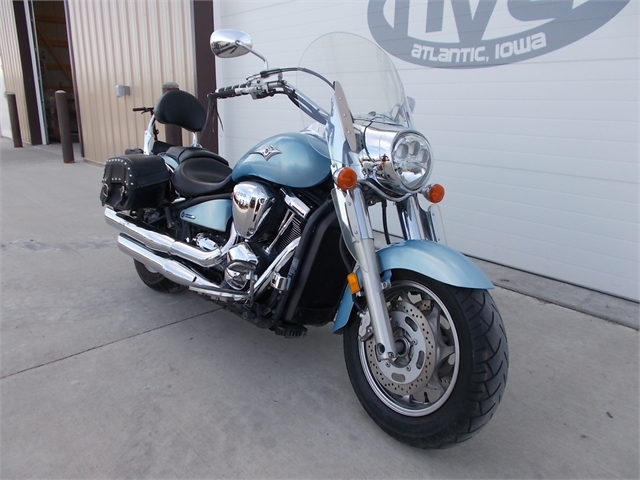 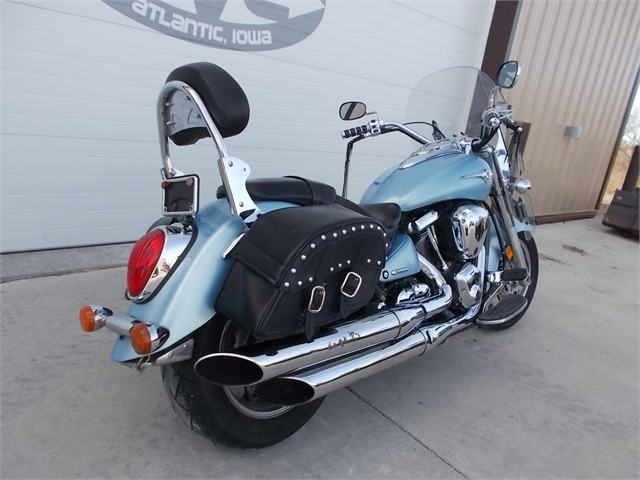 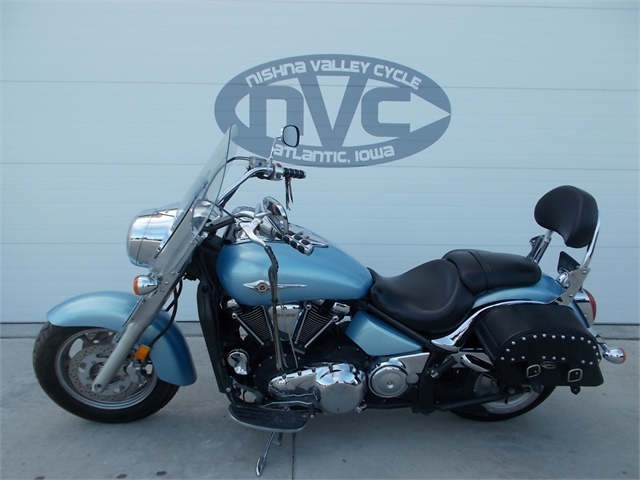 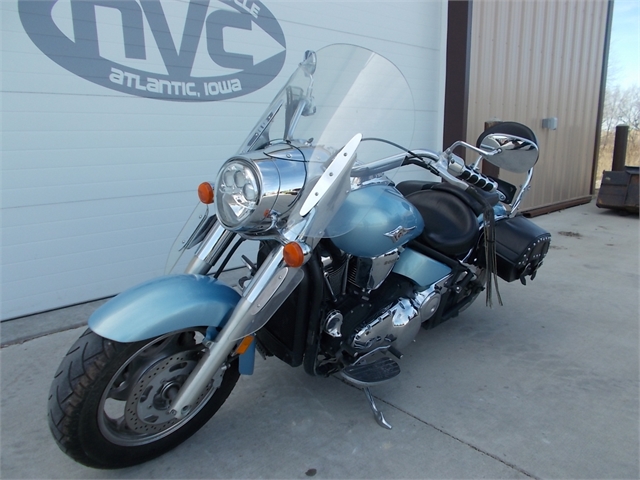 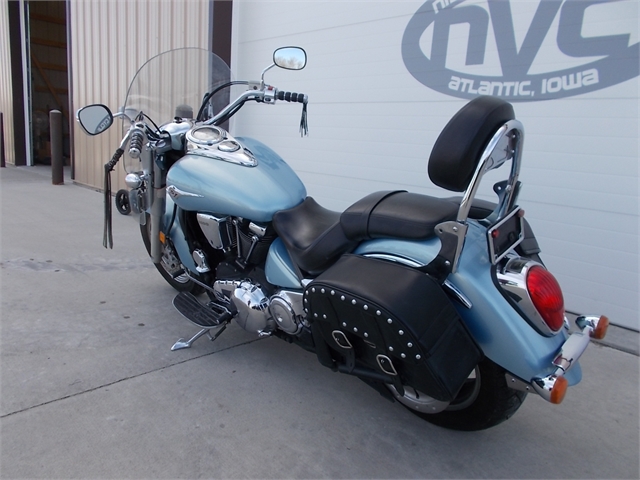 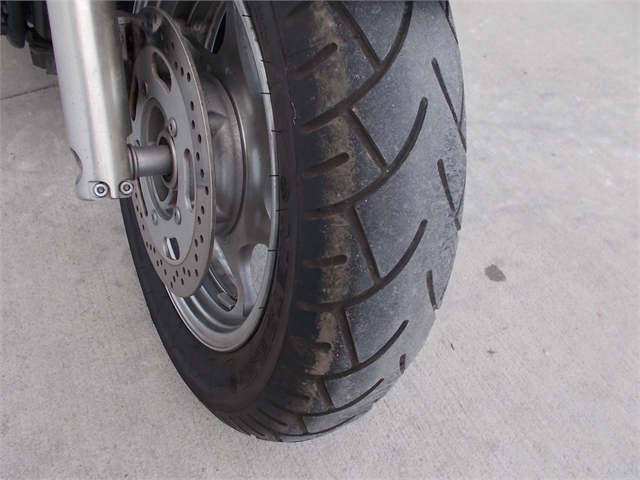 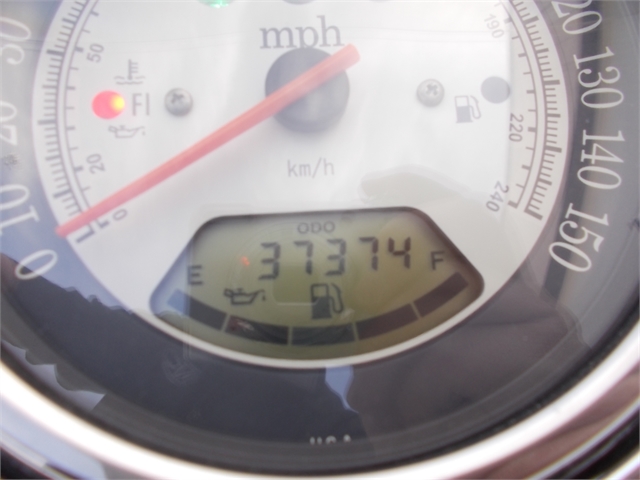 160 people have recently viewed it.
Description

Have you ever ridden a built cruiser? You know, one with a stroker motor and 100 cubic inches or more? If you have, you’ve likely been impressed with how the power hits right now, and how its torque just seems to hammer on forever. Well, friends, if you get the chance to ride Kawasaki’s new-for-2004 Vulcan 2000, the kick in the pants this bike delivers will likely remind you of “Built bikes I Have Known.”

Kawasaki’s stated design objectives with the Vulcan 2000 were to creat the largest-displacement V-twin cruiser in the world, with the highest horsepower and torque, as well as “pulse feel.” So long as you eliminate the small, independent companies that utilize the S&S,TP, Merch and other speicialized motors of up to 145 cubic inches, all hail the new king of mainstream V-twin cruiser performance!

As we’ve always heard, there ain’t no substitute for cubic inches. This new motomonster actually displaces 2,053cc (125.3 cubic inches). Each cylinder displaces more than the entire engine in a four-cylinder Kawasaki Ninja ZX-10!